Sambonet’s Madame collection – as assortment of stands and decorative design pieces – received an honourable mention at one of the world’s most recognised awards ceremonies, the Compasso d’Oro ADI.

The Compasso d’Oro is a well-respected industrial design award which originated in Italy in 1954 and Sambonet’s Madame was noted at the most recent edition.

The award ceremony, with an extremely qualified audience of designers, companies, journalists and professionals, also kicked off the Milan Re-Design City, two weeks in which the city celebrates design and inaugurates the new ADI Design Museum.

Madame, a project entirely “made in Sambonet” – designed and developed by the company’s creative department together with their centro stile – met the approval of one of the most eminent evaluation committees in the world, recognising the company’s craftsmanship and design prowess.

All systems go for The Inspired Home Show 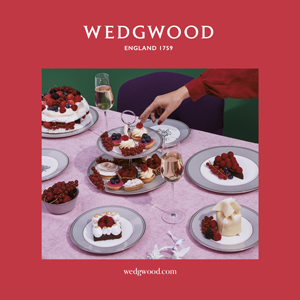 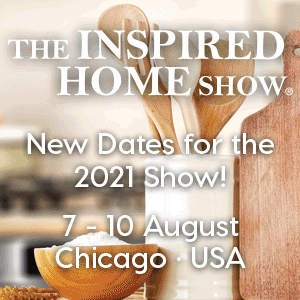