Michelin-starred chef Jason Atherton will be a guest judge for the 2021 Tableware International Awards of Excellence.

This is the first time a chef has stepped onto the judging panel, lending their expert opinion to the hospitality categories.

A familiar face on TV, as well as a having published several cookbooks, he is a man who is passionate about all aspects of the business – including tableware.

Jason agreed to judge the Hospitality Dinnerware and Hospitality Glassware categories after chatting with Paul and Valda Goodfellow of G&G Goodfellows.

“Jason is very passionate about his food and equally as passionate about the tableware collections used in his many restaurants,” says Valda, who is also a judge for the awards. “We had been approached by Tableware International’s editor Mairead Wilmot to assist in finding a quality chef for the judging panel and when we told Jason about the Tableware International Awards of Excellence, he was delighted to come on board. He recognises the value of the tableware industry and its links to hospitality.”

Entries for the 2021 Tableware International Awards of Excellence are now open and we are inviting all companies to send collections for judging.

Spotlight on… Pacifica from Casafina 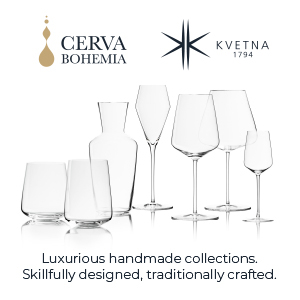 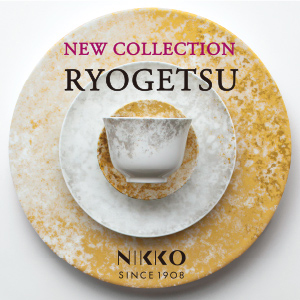