The prestigious award, also known as EDIDA, sees 25 editors-in-chief of the international ELLE Deco Magazine vote for their favourite collections. There are a total of 14 categories and Rosenthal’s Tongue collection prevailed over competitors worldwide in the Tableware category.

On the occasion of the 100th Bauhaus anniversary, the London designer Bethan Laura Wood created a colourful tea set in 2019 as a homage to the Rosenthal classic TAC by Walter Gropius. Tongue plays with contrasts such as matt and shiny, striking and playful, straightforward and flowing.

The design thus combines architectural forms with the coquettish lightness of the 1970s to create a fascinating design.

The tea set is a limited edition in two colour variants, Pelican and Peacock.

On trend: Tapping into terracotta and beyond

When rock & pop collides with art and glassware… 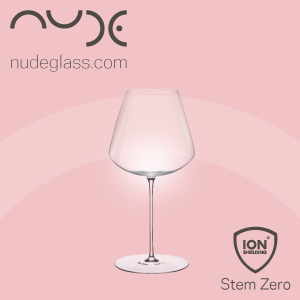